The production of concrete mixing plant is inseparable from the weighing system, which mainly includes three parts: aggregate weighing, powder weighing and liquid weighing. Zhenheng made a detailed introduction to these three weighing systems for your reference.

There are two types of aggregate weighing systems for concrete batching plants, namely cumulative weighing and single weighing. Accumulative weighing is to add various materials one by one into the same hopper for superimposed weighing. It has a simple structure and low manufacturing cost, but it is prone to errors, especially when the weighing value is small; single weighing is A material is weighed in its own hopper. After the weighing, it is concentrated in a total hopper and then added to the concrete mixing plant equipment. The weighing accuracy is high and the cost is relatively high. In recent years, it has become more common to use single weighing in concrete mixing plant equipment.

2. Weighing of powder in mixing station

Powder weighing is to weigh powder, cement, slag powder, fly ash, etc. When the weighing starts, the screw conveyor gets a signal and starts to start, conveying the powder to the weighing hopper, and a part of the air and dust in the weighing hopper reaches the dust collector through the exhaust pipe. When the weight of the powder reaches the preset weight value, the screw conveyor stops conveying the powder and completes the measurement. When the pneumatic butterfly valve receives the instruction of unloading, the pneumatic butterfly valve will be opened for unloading. 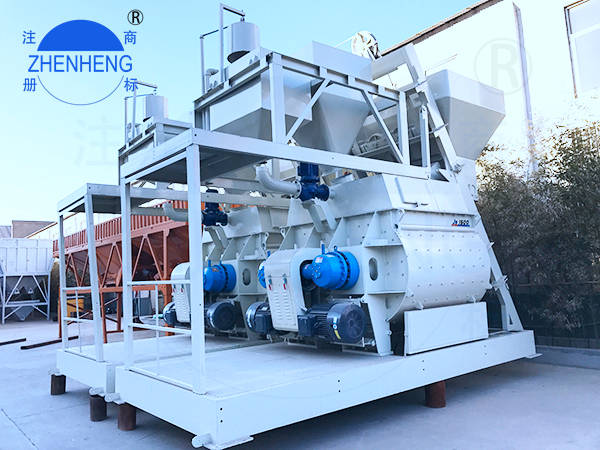 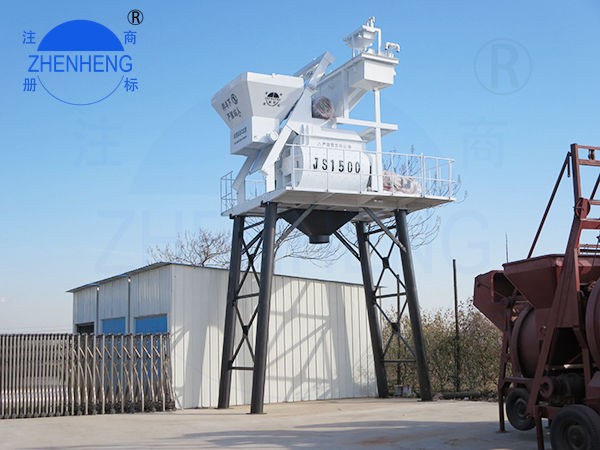 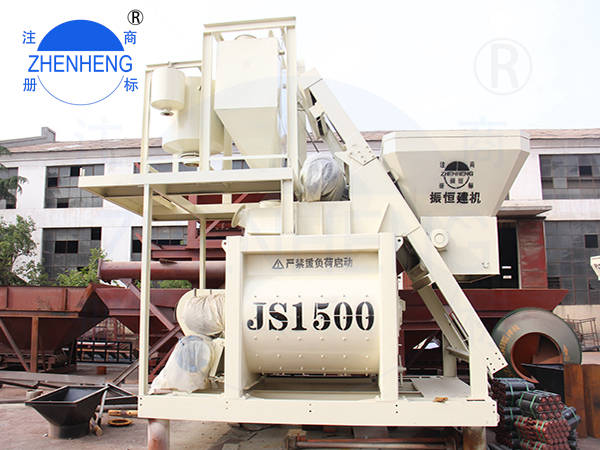